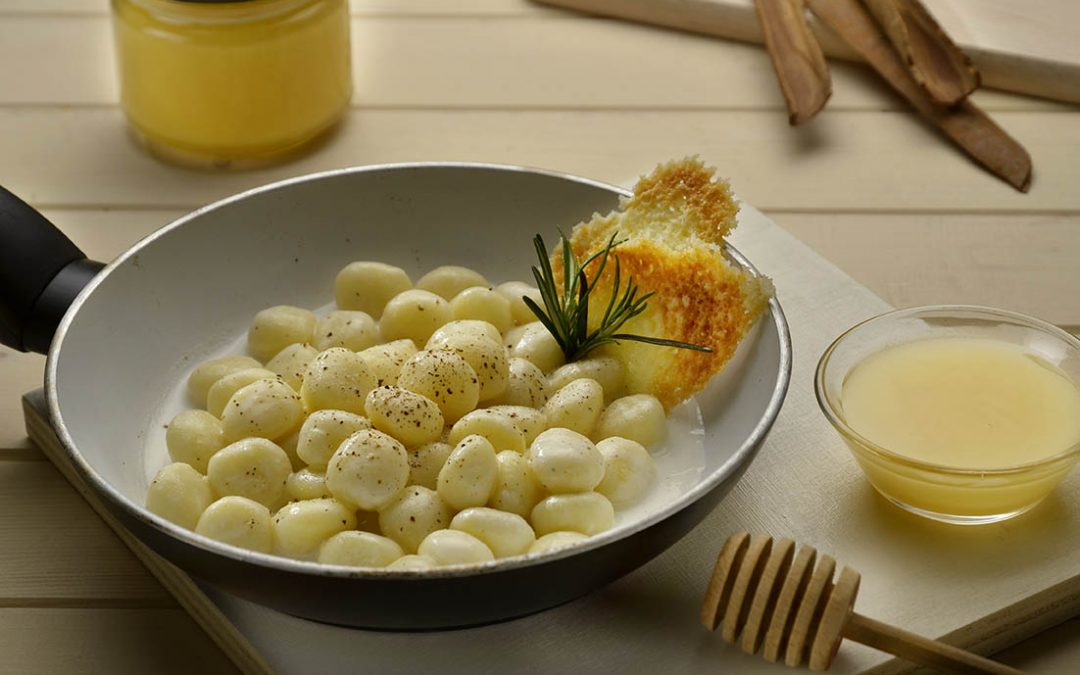 Peel the potatoes and boil in a large pan of salted water. Once cooked, press them through a sieve and mix in the whole egg, the flour and salt. Form the mixture into small balls, which will be boiled later in salted water. Meantime, prepare a mixture with the breadcrumbs, grated cheese and cinnamon. Melt the butter in a pan along with the lime honey and sage. After cooking and draining the gnocchi, toss them in the pan with the butter, honey and sage sauce. Arrange on a serving plate and sprinkle with the breadcrumb mixture prepared previously, mixing carefully. 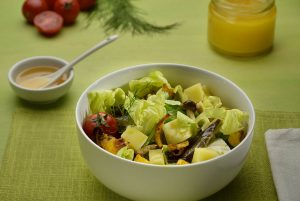 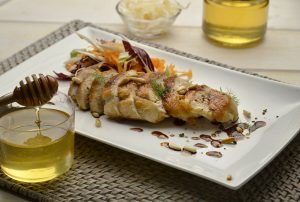 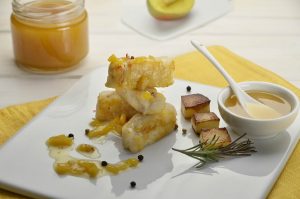 Cod with coriander honey and mango